The title of best chocolate cake in New Zealand might be up for debate but there’s no doubt which is the most famous.

A delicious slice of chocolate cake made in Lower Hutt, near Wellington, achieved global publicity in 2017 when Hollywood actress Scarlett Johansson – a confessed chocoholic – claimed it was the best she had ever eaten.

In New Zealand to film Ghost in the Shell, Johannsson discovered the cake at Moera bakery Zany Zeus and would travel 35 minutes to the cafe “that had the best piece of chocolate cake I’ve had in my entire life.”

Such was the media interest in the cake, the organic dairy manufacturer went from making the chocolate cake once a week to making them daily to meet customer demand. 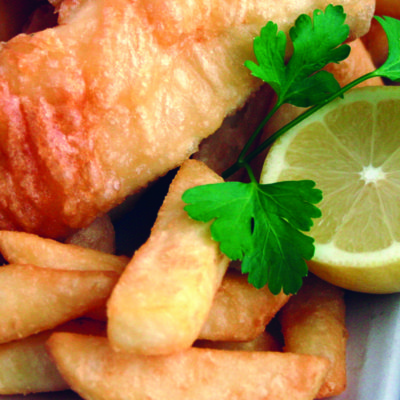